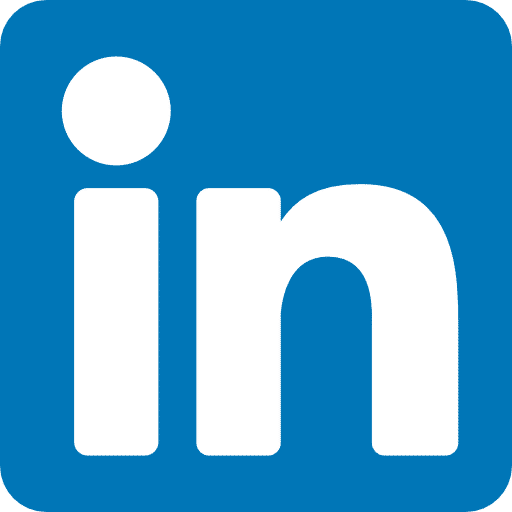 Danielle Cohen has over 20 years of experience as a lawyer and a reputation for offering professional, honest and expert advice.
22 April 2021

We often act on behalf of gay asylum seekers who fear persecution on the basis of their homosexuality.

1.Is it reasonably likely that the claimant is gay or LGBQ or will be perceived to be gay or LGBQ?

This question is really about the risk of persecution and the standard of proof is “real risk.”  The claimant will have to demonstrate that there is a real risk that they will be persecuted because they are gay or LGBQ.  This of course also applies to those who will be treated as gay by potential prosecutors.  Decision makers must not rely on stereotypes when deciding on a person’s sexual orientation.

2.Is there a real risk that a gay or LGBQ applicant would face persecution if they lived openly in their country of origin?

3.Would the applicant in fact live openly or would they conceal their sexual orientation if returned to their country of origin?

In respect of these questions the Supreme Court gives two possibilities.  The individual might live openly and therefore might be exposed to a real risk of persecution or they might live discreetly and avoid persecution.  If the former, then this is the end of the story and the applicant has a well-founded fear of persecution. However, if they are not willing to face the risk of persecution, then there are important points to bear in mind before concluding that the person is not gay or that they will not be treated as gay.

Firstly, many people will simply not be able to avoid being treated as gay whether they like it or not. For example, because of their appearance, presentation, lifestyle choice or relationship or because they are already known to be LGBQ by potential persecutors.  If a person has to conceal their sexuality to avoid persecution, for example because they have to lie or refuse to answer questions honestly or pretend to be in a relationship with someone else these actions will amount to deceit or concealment and then the question is why are they behaving in such a way.  Is it in order to avoid persecution? Or is it for another reason?

If it is in order to avoid persecution, then their application should be successful, but if they conceal their sexual orientation for other reasons, for example because of social pressure, avoiding harming their relationship with family and friends then they will not be entitled to asylum on the basis of their sexual identity.  Lord Rogers makes this clear in his judgement in the case of HJ (Iran) saying that the need to avoid the threat of persecution would be the material reason among a number of complimentary reasons why an applicant can act discreetly.

We are currently assisting with of a gay asylum seeker from Pakistan.  We have taken a considerable detailed statement of his claim of events in Pakistan re his fears of serious physical harm from his family and the wider community.  The general criminalisation of homosexuality in Islam results in persecution of homosexual men in Pakistan and men who engage in same sex activities in Pakistani society are in great danger because Pakistan has been an Islamic state from its inception and its legal system has become even more Islamicized over the years.  According to traditional Islamic law, same sex relationships or homosexuality falls under the category of prohibited acts and in defiance of God’s will (Haram).

There is no doubt that homosexual acts are punishable in Pakistan under the relevant state law and the relevant criminal laws of various South Asian states is based on basis that these are grave and unnatural offences.  The relevant penal code is found in section 377 of the Pakistan Penal Code and the Home Office latest country policy and information guidance of July 2019 provides some details of the law relating to the unnatural offences.

In representing our client, we deal with the questions set out in the case of HJ (Iran) and in particular the issues of living openly as a gay man.